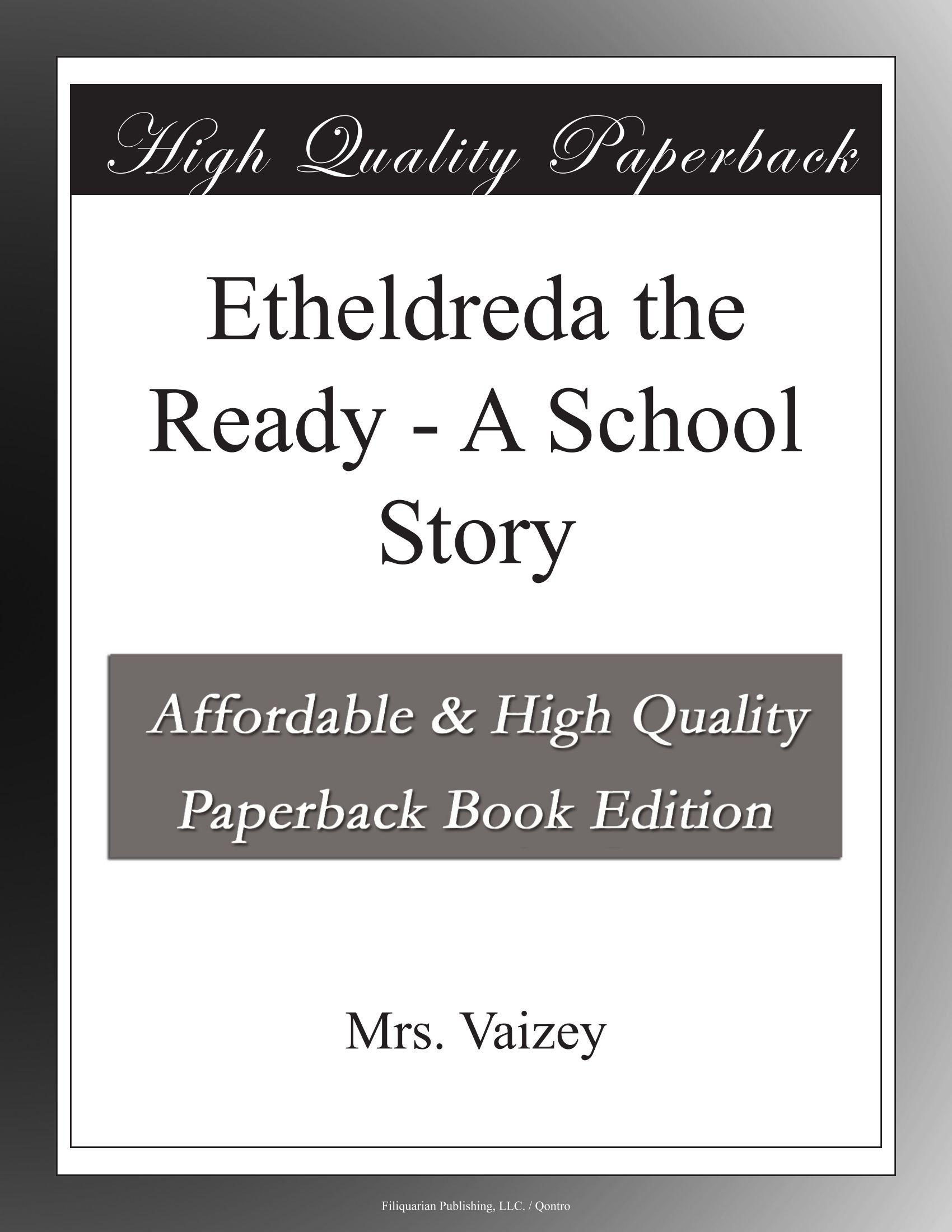 Usually he was a very good-natured sort of a chap, one of the "give-and-take" kind, Continue Reading..

The Princess of the School. On a certain morning, just a week before[1] Christmas, the little world of school at Continue Reading.. The Youngest Girl in the Fifth. The Rover Boys at Colby Hall.

What can you do?

The Emotional Abuse of Children at School

The New Girl at St. It was Madge Summers who asked the question, seated on the right-hand corner of Mai Continue Reading..


Jo's Boys. Chapter 1. The Gold Bat. All of which, being interpreted, meant that the first match of the Easter term had j Continue Reading..

The White Feather. In such a case the criticisms of the family circle, particularly of the smaller Jack Continue Reading.. De Horne Vaizey was the daughter of Scottish insurance broker David Bell, and his wife, Elizabeth Morris Barton, and had six siblings, four brothers and two sisters. She married Henry Mansergh, a cotton broker, in As her biography at Athelstane Books notes, "She often used her own varied experiences in her books.


The author mentions that Gwyneth really did share lessons with a family of five sisters, who "in many ways were like the book Rendells. All are general in tone and claim not to remember specifics or individuals. Perhaps they have blotted them out, or perhaps they have been told by a lawyer not to incriminate themselves. In one sense the story of Soni is another appalling example of a by now sadly familiar tale. I say that not to play down the suffering of the victims, but rather to acknowledge that the torment of Poppleton and his fellow pupils at St Michael's mirrors the experience of many others, widely reported, at the hands of abusive paedophile priests.

There have also been repeated public expressions of regret by the Catholic authorities as these scandals have emerged all round the globe, revealing this as an endemic problem in the church rather than, as Pope John Paul II originally suggested in , a case of a few bad apples.


Bishops and cardinals have pledged to confront past wrongs, to work with victims to address their pain and to set up procedures to make sure nothing of this kind ever happens again. However, Frenkiel points out in her film that on the day that Pope Benedict XVI , during his visit to Britain last September, was in Westminster Cathedral expressing his "deep sorrow to innocent victims of these unspeakable crimes", the Rosminian order was writing to refuse to pay any compensation for what it has openly acknowledged are the crimes of four of its own priests.

There is a running debate that takes place at the gates of my children's Catholic primary school.

The ready answer — and I have been as ready as anyone else to utter it — is that most allegations concern episodes several decades ago, our school is a warm, loving, nurturing place, governed by extremely strict rules of conduct I am the safeguarding governor and that, more broadly, Catholicism in Britain has set up a system to ensure no abuser will ever again use the church to prey on children.

Then I found out about Father Kit and it has shaken me out of my complacency and shaken my faith — shaken it because here is a religious order still reluctant to own up to the damage its members have done. The Rosminians appear, to this Catholic at least, to be placing defending the institution — ie their order, its good name and its properties — above a heartfelt acceptance of the catalogue of depression, broken marriages and suicide attempts recounted by victims in the documentary.

Yes, I know that compensation money doesn't wipe the slate clean, but it is the most common way our society has of shouldering the blame.

And shaken it too because I felt that Fr Kit was a priest I could trust. If he kept his "dark side" so well hidden, if the church authorities allowed him to keep it so well hidden that even the Queen awarded him an MBE, what of all the other priests I admire for their work with the poor and marginalised? Who can I trust now when my children go into the sacristy to be altar-servers? And if I am struggling to trust priests, what on earth am I doing in the church at all? Such questions might nag away slightly less insistently if I thought the Catholic authorities were genuinely trying to understand the root causes of this scandal.

But this month the quasi-official Catholic Truth Society published a booklet on clerical sex-abuse that blames it on the "permissive society" of the s. So while everyone else took sexual liberation to mean you didn't have to wait until you were married, priests took it as licence to abuse children?

When I think about Fr Kit today, as well as a powerful feeling of betrayal, happy memories of time in his company continue to crowd in, making me feel as if I am part of that culture of cover-up and denial of abuse. It is probably a process that everyone goes through who discovers, out of the blue, that a trusted family friend is an abuser.